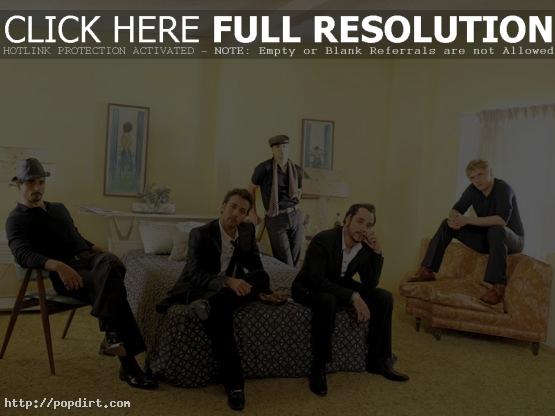 It seems like a trend these days for fan clubs to dissapoint. This is very true for many of the Canadian fans who paid $40 per membership when joining the Backstreet Boys fan club, Weird World. (BSBWeirdWorld.com)

When signing up for membership many fans were enticed by the promising information they read about ticket sales,
*Ticket Statement
When touring, Backstreet Boys will be selling an allotment of EACH North American show’s tickets directly to their Fan Community members, instead of through a standard ticket distributor. Members of Weird World will be offered these direct sale tickets in advance of the general public.

Does EACH not mean every? This is where the fans outrage has set in… several shows have already sold without presales and several more are scheduled to go on sale in the near future with no available presale either.

Fans have a ten day trial period before canceling their membership but many fans are out of time and feel like they deserve refunds for signing up for an exclusive message board in which no official reps of the boys or even the boys themselves chat on.

Canadian fans paid more than American fans who ALL got presales. The feeling of being ripped off has set in for far too many members of this freshly opened fan community. It doesn’t help that emails are bouncing back when members try to contact any of the administrators for answers either.

One thought on “Backstreet Boys Fans Disappointed With Fan Club”