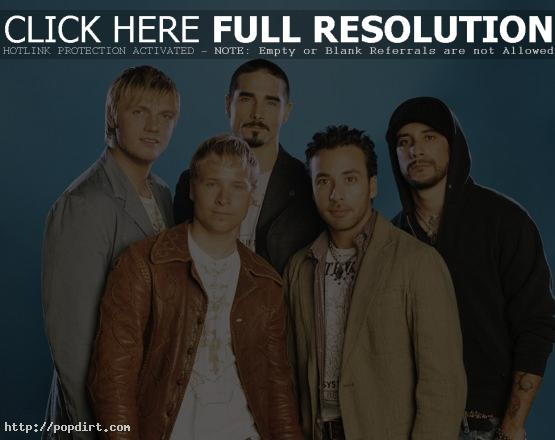 Originally posted by Lions1Mew on Live Daily’s Backstreet Boys forum, the news has quickly spread that group have already completed four new songs for their upcoming album, due out in the summer. “My best friend in Los Angeles ran into Howie and AJ late Wednesday night and got some incredible news … direct from AJ’s mouth to her ear … *drum roll*

Just thought I’d share that GREAT news. AJ and Howie were outside the House of Blues going to get something to eat I believe.

And for all you Sarah Martin fans out there … AJ also said that Sarah is almost done with her CD *gets excited* (please no bashing .. thank you … shame I hafta even say that …)