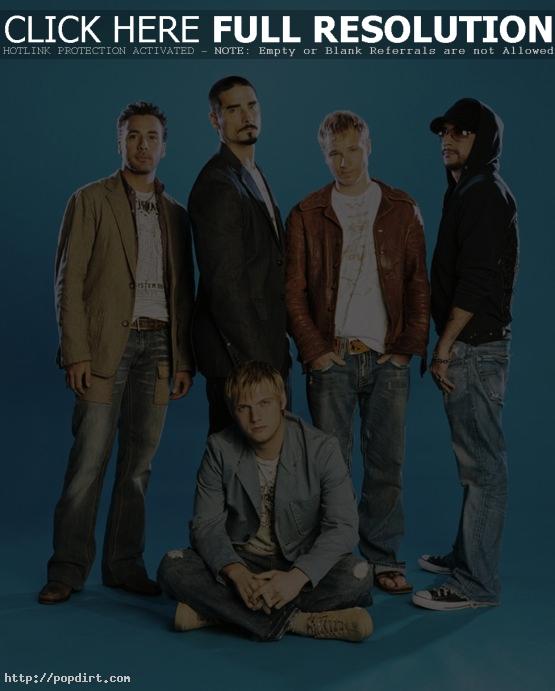 Howie Dorough spoke with the L.A. Daily News about the state of the Backstreet Boys. He says, “Right now we’re in the studio recording a new album. It should be out by summer, and we’re going on tour around September. Now that Clive Davis is the CEO of BMG, we’ll be working with him and Jive Records. I think he can take us to the next level. He’s got, like, a magic touch, a golden finger. We’ve been fortunate already, and now with him guiding the ship, I think it will be good.”