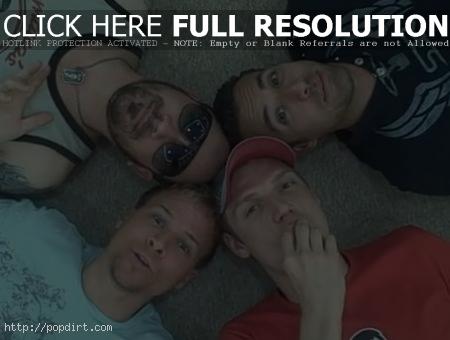 Howie Dorough, Brian Littrell, Nick Carter and AJ McLean of the Backstreet Boys checked in with fans on their YouTube channel, offering an update from their tour in South America, while laying on the floor in Sao Paolo, Brazil. Howie talked about starting out in his mother’s birthplace Puerto Rican, followed by Nick discussing the next stop in Peru. Brian then talked about their stop in Caracas, Venezuela.

Howie said, “We’ve had an amazing time on the South American tour. We actually started in my country, my homeland Latinos, Puerto Rico. We had a great time there, had lots of fun. We had all the family out there. We enjoyed ourselves on the beach and had a great time.”

AJ had good things to say about their visit to Chile, which had good food but “no poops”. Litrell told fans, “We’re gonna be working on a new record right when we get home.”