Barry Manilow: Britney Spears Under Too Much Pressure 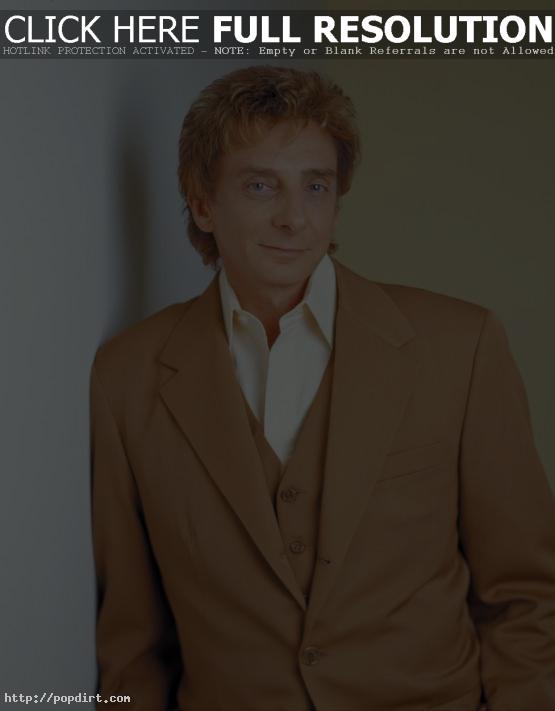 World Entertainment News Network reports Barry Manilow says Britney Spears is acting like he did when he was starting out. “Isn’t she mixed up? Too much pressure, much too young,” the 61-year-old said. “I feel for her. I was there myself once – though not with such an amazing body.” Manilow added, “I don’t get the songs, but she’s very beautiful.”

5 thoughts on “Barry Manilow: Britney Spears Under Too Much Pressure”