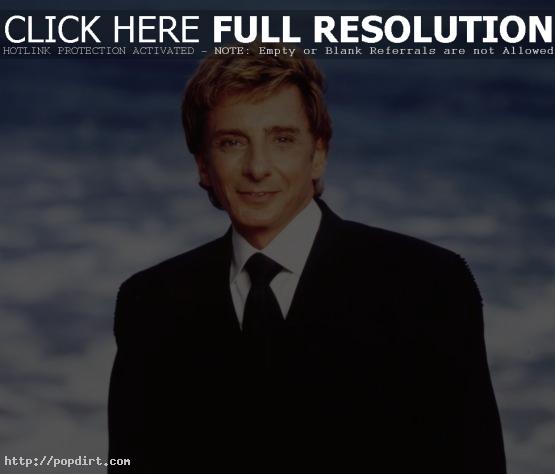 Singer-songwriter Barry Manilow talked about pop music today on ‘Deborah Norville Tonight’ on Tuesday’s show on MSNBC, and his upcoming appearance on ‘American Idol’, where all the contestants will be singing his songs. Barry says he’ll be the ‘Anti-Simon Cowell’ judging their performances. Manilow also commented on last season’s top idols, including Clay Aiken – who many call the next Barry Manilow. He called Britney Spears “beautiful” but doesn’t know about her singing ability. As for Christina Aguilera — he says she is “one of the best singers ever.”