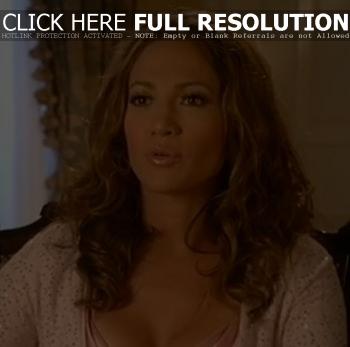 Ben Affleck was on ‘Larry King Live’ on Tuesday (March 16) chatting about his new movie ‘Jersey Girl’ and his very public romance and break-up with Jennifer Lopez. Asked to expand on his thoughts that prejudice was involved in people’s perceptions of his relationship with J.Lo, Affleck said, “I think it’s a little more complicated than just a sense of like people are prejudiced. What I mean by that is that part of the fascination was here I am, this white guy from Boston, and people saw her as this Latin woman from New York, and I think it was the — people didn’t exactly expect us to be together. It more had to do with our — we still, I think, as a society generally assume that people will be with people who are like them. And when that doesn’t happen, I think it engenders — I don’t know if it’s prejudice in a negative way, it just engenders an additional interest, additional curiosity. I think it was one of the factors that fueled a certain amount of curiosity about that. I think — but, you know, it’s really — it still continues to confound me. I wouldn’t pretend to have all the answers about what people thought or what they were interested in or what the big deal was.” Check out the entire transcript here.