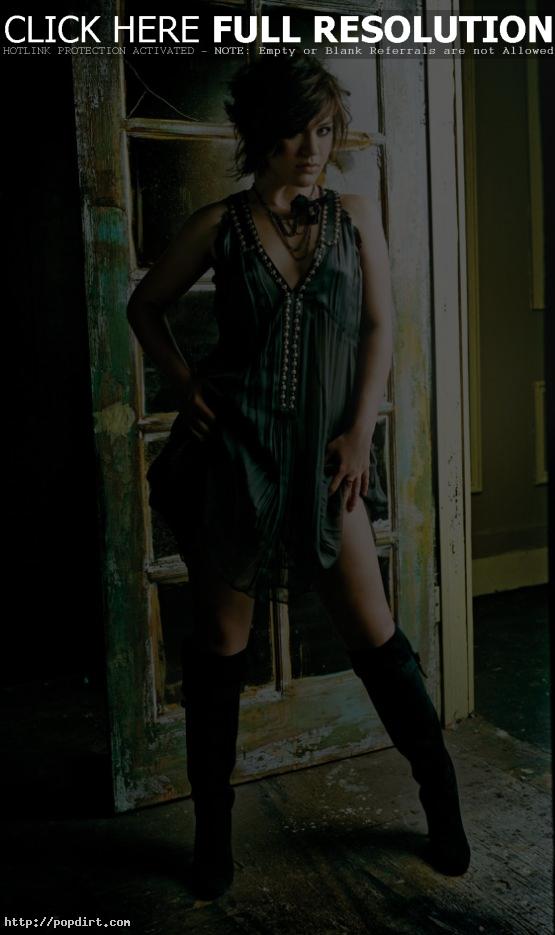 ‘American Idol’ season one champ Kelly Clarkson, former Evanescence guitarist Ben Moody, and former pornographer turned Society 1 singer Billy Zane were videotaped TPing the home of Evanescence singer Amy Lee after NRG Studios received a special plaque for work with did with Evanescence on their debut ‘Fallen’. The commemoration didn’t feature Moody, even though he wrote the record. After Moody stomped on the plaque, they decided to deliver it to Lee’s home with the toilet paper. Moody is currently working with Clarkson on her follow-up to ‘Breakaway’. YouTube has since removed the video.