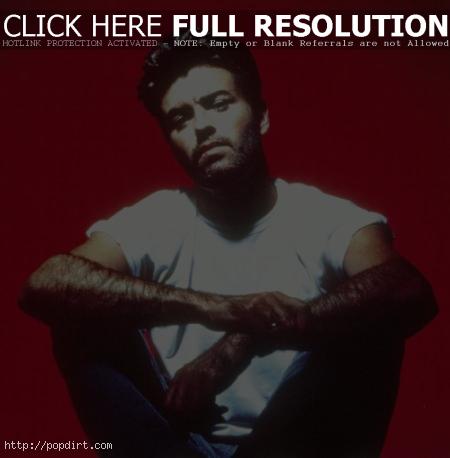 The Sun reports George Michael’s new album ‘Patience’ has been outselling his closest rival by more than two to one since its UK release on Monday, where fans snapped up a staggering 60,000 copies in the first day of its release. “This is a great return to form by one of the world’s greatest recording artists and sets George up to be an early contender for the year’s biggest-selling album,” remarked HMV’s Gennaro Castaldo. “Patience has clearly been worth the wait. At this rate George is on target to sell well over 250,000 copies by the end of the week, and maybe even 300,000 which would earn him a platinum disc.” Read more.