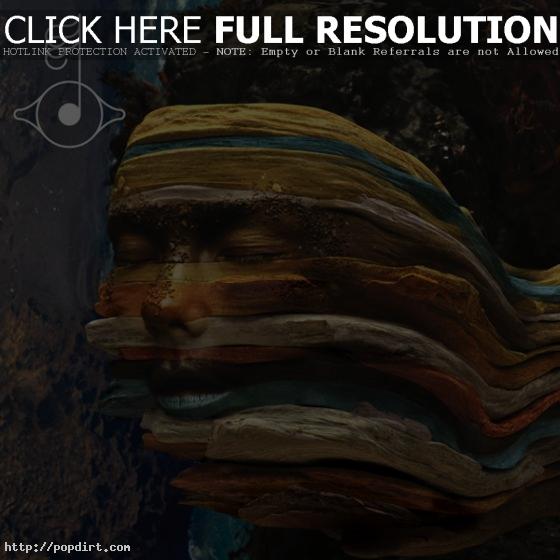 Bjork is set to release her third remix album ‘bastards’ on November 19th via Little Indian. The 13 tracks are remixed from the Icelandic artist’s ‘Biophilia’ album and includes some of the remixes released in an eight-part series earlier this year, which were selected by Bjork and remastered for the album by Grammy nominee Mandy Parnell. ‘bastards’ includes collaborations with artists and producers chosen by Bjork for this project, including Death Grips, Current Value, Alva Noto, Hudson Mohawke, Matthew Herbert, 16-bit, These New Puritans, Omar Souleyman, and The Slips.

“I felt it important to gather together the essence of the remixes,” Bjork remarked about the project, “so I picked a quarter of them for one CD for people who are perhaps not too sassy downloaders or don’t have the time or energy to partake in the hunter-gathering rituals of the internet. I was incredibly impressed by how the core of the mixes took ‘Biophilia’ somewhere else while still keeping its character, and like they so often do when at their best: the remixes gave the songs more beats; legs to dance on! I spent some time editing together not necessarily the best ones but the ones that made the strongest whole.”

Both the original ‘Biophilia’ and ‘bastards’ will be available on 12″ vinyl as well as CD and digital download.