Bjork’s New Album Is A Shocker 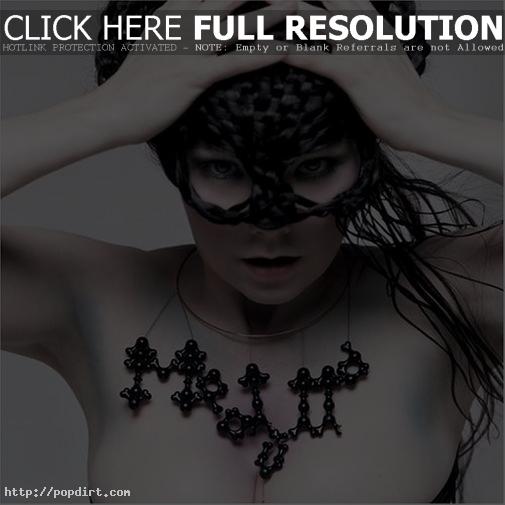 ‘Medulla’ the latest album from Bjork is reviewed in the current issue of Rolling Stone. The magazine writes, “Even measured against the Icelandic singer’s own artistic yardstick, Bjork’s seventh studio album is a shocker, the kind of record that’ll stop those who overhear it and make them ask, ‘What the hell is that?’ Medulla is both the most extreme record Bjork has ever released and the most immediately accessible.”

6 thoughts on “Bjork’s New Album Is A Shocker”