Blake Lewis As A Pop Tart At Tacoma Dome 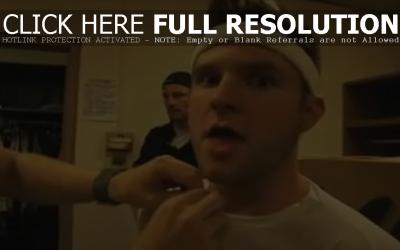 Just posted a new video. Bob Bobberson Round 2…. as a Pop Tart. Filmed and edited by my friend Cisco.

Many of you know I do some sketch comedy… or just love being a different character.. having fun all the time. This is one of those moments.. American Idol on tour in my state. Filmed at the Tacoma dome this last summer. Hope you like. Its the last video on the left side of my page. Bob Bobberson round 1 is right above, if you wanna catch up to speed with Bob.

Thank you to everyone that has picked up the album. The positive response has been amazing. THANK YOU!!!!!

I made a Documentary of the album. Its only released at Walmart as a bonus download. feature a look behind the scenes of Audio Day Dream, with everyone I worked with on the record.