Boyzone ‘Back Again… No Matter What’ EPK 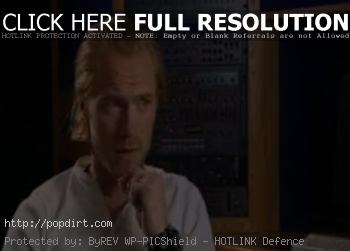 Keith Duffy, Mikey Graham, Ronan Keating, Shane Lynch and Stephen Gately of Boyzone chatted about their new album ‘Back Again… No Matter What’ in an EPK. They group first talked about what they had been doing during the long period before their comeback, the process that led them to get back together, their sold-out UK and Ireland tour, and more.

“Boyzone broke up in January 2000. The last thing we did together was a show at the Point Depot in Dublin,” Ronan said regarding the band’s lengthy break. “We did nine shows in a row and it was a very successful tour, at the same time the five of us were very excited about taking a break from being in Boyzone I think and being in different things we all wanted to do at the time. We all went out to do it and I went solo. I was solo longer than I was in Boyzone. I had great years. I was really lucky. My albums sold really well. I got to see the world again. I got to do it on my own, which was different. I missed the support from the guys. Being far away from your family and friends, when you’re on your own like that, it makes it really hard sometimes. When the guys were with you it made it a lot easier and I didn’t realize that until I was on my own.” 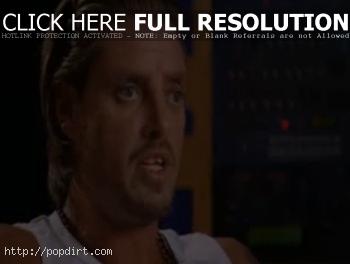 “Ronan, Mikey and Stephen all had a go at a solo career, and I didn’t fancy going into a competition with guys I had just grown up with and had the best time of my life with, so I went into the acting,” Keith commented about his time away from the boyband. “I was very fortunate to get a job in ‘Coronation Street’, a renowned soap in Britain, with kids growing up in Britain and Ireland, it was a very popular soap. I think it was the first job I ever got including Boyzone that my granny actually kind of thought, ‘The boy has done well’, you know. I think through the years of Boyzone my granny used to say, ‘Would you ever get yourself a real job and stop worrying your parents’. When I did the ‘Coronation Street’ she was delighted because she could talk about me down at the cue for her pension.” 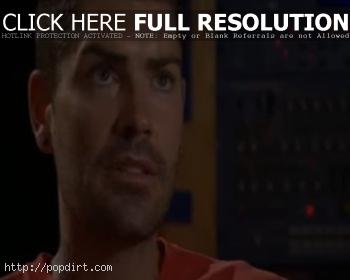 “Since the last Boyzone show in 2000, I concentrated a lot on motorsport, which I ended up going further than I ever dreamt of, which is into British GT’s and stuff,” Shane said of his changed career path. “Anything and everything is pretty much what I’ve been filling my eight years with, since Boyzone, and it’s been good, but obviously it’s nice to be back. I think I always in the back of my mind dreamt of being back in Boyzone.”

“I basically had a solo album out, and I just quit for about a year and came back and did some theater. ‘Joseph’, ‘Chitty Chitty Bang Bang’, I had done ‘Dancing On Ice’, which was fun,” Gately said. “We just kind of slowly but surely got to chatting again with each other. Got to meet up with each other and just little kind of whispers here and there, would you be interested, and just came to having a meeting and deciding let’s give it a go.” 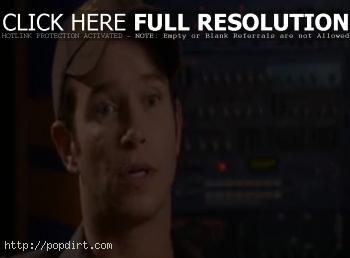 “In the years after Boyzone, after 2000, I had a brief solo career basically, but I decided I was going to pull away from all of that and just concentrate on my passion, which was songwriting and production,” Mikey said of his post Boyzone days. “So I went back to college and studied musical technology and sound engineering. I set up my own studio back in Dublin in my home. To be honest with you, ever since I’ve been hermited away there really, trying to perfect the crated of songwriting and production. We were out of Boyzone longer than we were in it, so everybody has gotten very comfortable with being in control of their own life again and decisions that have to be made day by day and week by week. So once we all met and had a chat about how we felt individually and where we as individuals would like to see Boyzone going, we kind of morphed all of our ideas together to put this into a shape that was comfortable for everybody.” 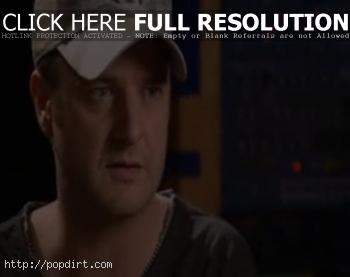 “It’s been an absolute blast,” Ronan said about returning to the fold with the guys. “I’ve loved the guy’s company. I’ve loved working with them. It’s been a professional operation from the get go. Everyone’s been committed and worked hard. We got back into the gym. We got fitter than we’ve ever been. More determined, far more professional. It feels like a really great group to be involved in. I’ve enjoyed every bit of it.”