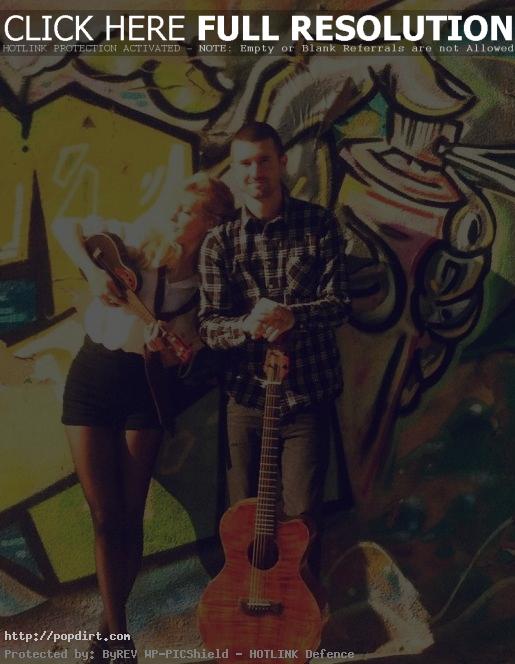 Brandon and Leah recently premiered the music video for their new single ‘Vaseline’. The summer ready track gets an action packed, western themed clip that stars the Malibu duo alongside Brandon’s brother Brody and ‘Sons of Anarchy’ star Emilio Rivera. ‘Vaseline’ was filmed and produced by Brandon and Leah’s longtime friends at Funk Factory Films, who revealed that the shoot took place in just one day at Southern California’s legendary Melody Ranch. “The lyrics mean a lot to us, and we believe that the video represents the message well,” they shared. “It’s a song about defining yourself and not letting your surrounding or upbringing define who you are.”

‘Vaseline’ serves as the follow-up to Brandon and Leah’s beachy single, ‘Life Happens’, and is available now on iTunes. The pair, who have been playing music together since high school, will release their self-produced debut album later this year.