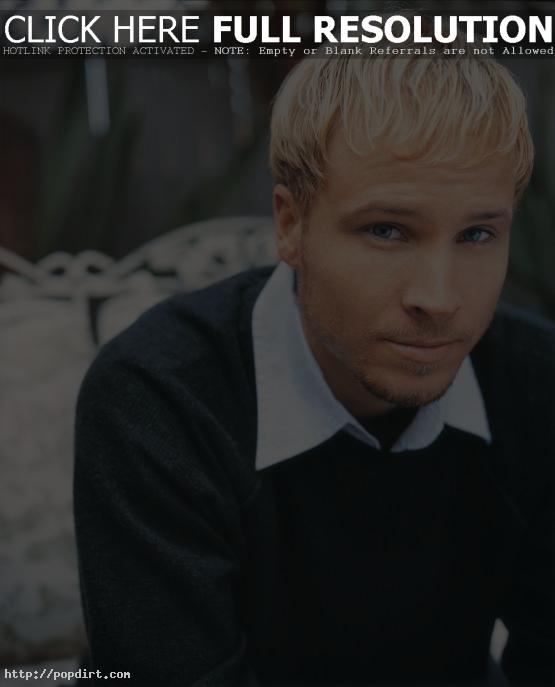 Beliefnet caught up with Brian Littrell for a Q&A and asked the Backstreet Boys star if he was concerned about alienating his non-Christian or secular fans with his solo material. “I’m not really concerned about alienating the fans that I already have through the Backstreet Boys, because I’ve always talked about doing this in my career,” the singer stated. “I’ve always talked about my faith and my relationship with God, through my ‘thank yous’ on the records and giving the glory where I feel the glory is due. I hope that it intrigues the Backstreet Boys fans that may not be believers, but yet at the same time, I think the material on the record is open enough to interpretation. The inspirational songs can be taken however people see fit and whatever meaning of life they can put on it. But there is strictly mainstream Contemporary Christian music as well. Those are the messages I want to tell.” Read more.

One thought on “Brian Littrell Q&A”