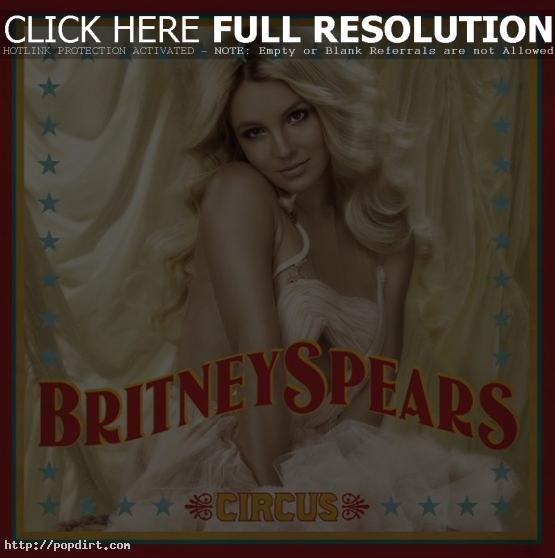 HitsDailyDouble.com reports Britney Spears is set to do better than the 300,000 sales pundits had originally projected for her just released album ‘Circus’.

Next week’s chart is all about Jive/ZLG’s Britney Spears, whose new ‘Circus’ album hit the streets on Tuesday and, from preliminary reports, is exceeding all expectations, with a flurry of positive press, an MTV documentary, an announced tour and a performance on Good Morning America that wowed Diane Sawyer and Robin Roberts.