Britney Spears ‘Hold It Against Me’ Video 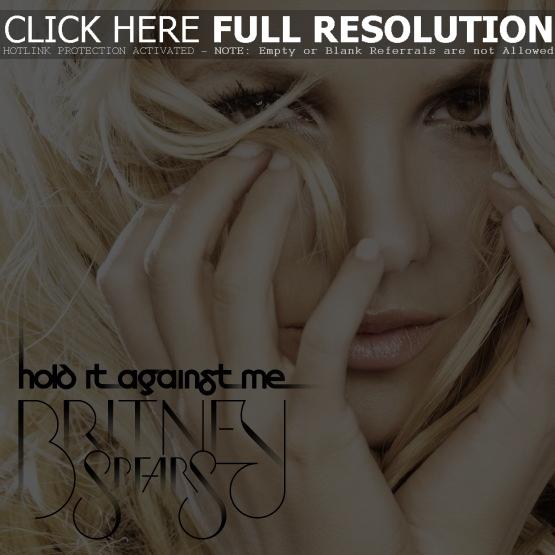 Britney Spears is out with the music video to her new single ‘Hold It Against Me’, the first release from the 29-year-old’s seventh album ‘Femme Fatale’, out March 25th on Jive Records. The Jonas Åkerlund directed video has received some criticism for product placement of Sony products, Britney’s fragrances, and the dating site Plentyoffish.com, mirroring critiques fellow Sony artist Avril Lavigne received for similar personal and Sony product tie-ins with her ‘What The Hell’ video. Watch ‘Hold It Against Me’ via YouTube below.