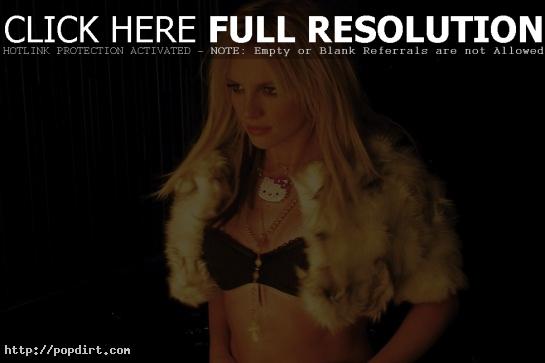 Jay Leno joked during his Tonight Show monologue on Wednesday night, “You know, it was very clever how President Bush snuck into iraq. Very clever the way it was done. To make sure nobody paid any attention to Air Force One, on the side of the plane they painted ‘Kevin Federline World Tour’. … On the ‘Today’ show with Matt Lauer, Britney Spears denied she banished her husband to the basement. She says her marriage is ‘awesome’. She says it’s ‘awesome’. And today she announced plans to run for Senator from New York.”

One thought on “Britney Spears Insists Marriage Is Awesome”