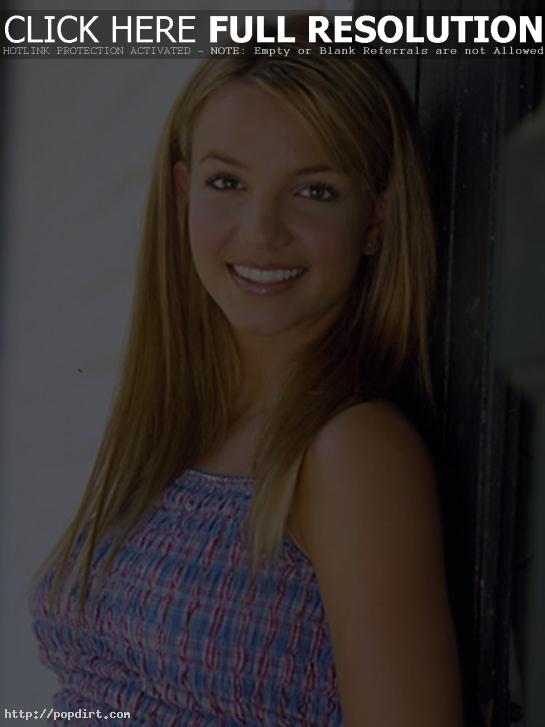 Marty Hughley of The Oregonian reviewed Britney Spears’ Thursday night show at the Rose Garden arena saying it borrowed heavily from the concepts of Janet Jackson. “Although Spears has often been compared to Madonna, her greater musical debt has been to Janet Jackson,” he said. “And Jackson’s influence is apparent on this extravagant stage show, filled with multiple costume changes, video interludes and set pieces that make a visual impact in inverse proportion to their coherence or relevance to the content (such as it is) of the songs.”