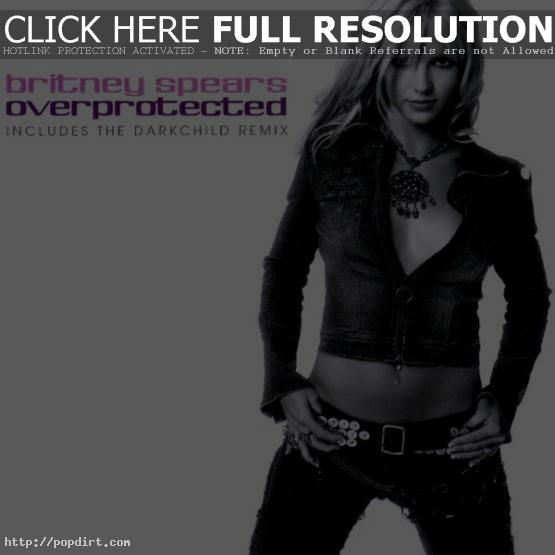 Britney Spears fan site BSUWeb.com is reporting that New York’s top pop station, Z100, is refusing to air Britney Spears’ latest single ‘Overprotected’. The site is urging fans to call and email the station urging them to play the song and lift the blacklist. Apparently this is a continued step to punish Spears for not using Clear Channel as her tour promoter. An LA Times story from February reports Rep. Howard L. Berman urged the Justice Department and the Federal Communications Commission to probe the situation.