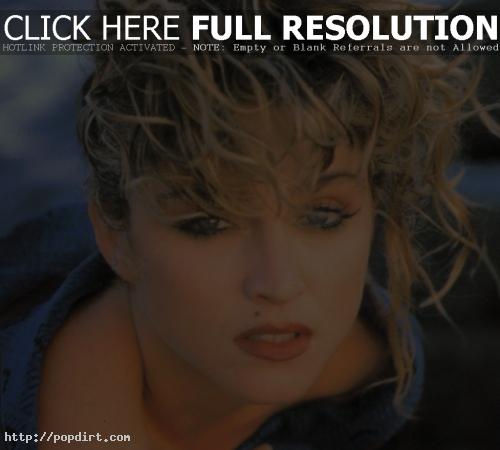 Ratethemusic.com reports Madonna, who prides herself on a healthy lifestyle and sticks to a strict macrobiotic diet, took the opportunity when working together with Britney Spears at the MTV Video Music Awards to try and warn her younger protege to kick her smoking habit – or risk losing her voice. The Material Girl’s spokeswoman Liz Rosenberg explained, “Madonna was telling her she shouldn’t smoke. It was a really funny exchange, but Britney said she liked the way cigarettes made her voice sound.”

12 thoughts on “Britney Tells Madonna Smoking Is Improving Her Singing”