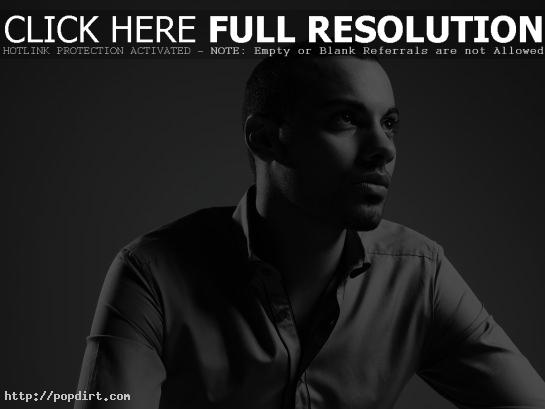 Bryn Christopher checked in with fans on his Facebook on February 19th, talking about the status of his music career having not released an album since 2008’s ‘My World’. The Birmingham, England singer songwriter tells readers:

Hey everyone!!!!! Haven’t been on here for ages… in fact I don’t even know my own password…. I am still doing music…. And have been working on some great songs this last few years!!!! I will never stop…. I love singing and writing and performing too much!!!! Thanks for all the kind messages on here!!!!!! They keep me very positive!!!