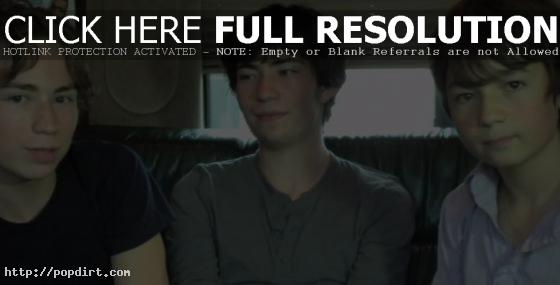 Burnham took some time out to give everyone an update on their Teen Island Fan Fest Tour performance in Charlotte, North Carolina on August 8th. Brothers Alex, Andre and Forrest Burnham said the show was one of the best they had performed at so far and were enjoying the weather in Atlanta before heading into soundcheck for the show at The Arena at Gwinnett Center.

Andre added, “It was crazy. It was one of the best concerts we’ve had.”

With their next stop in Atlanta, Alex said, “And today is going to be just as good, if not better. So we’re getting ready for soundcheck, and I can’t wait.”