Calvin Harris On Working With The Mitchell Brothers 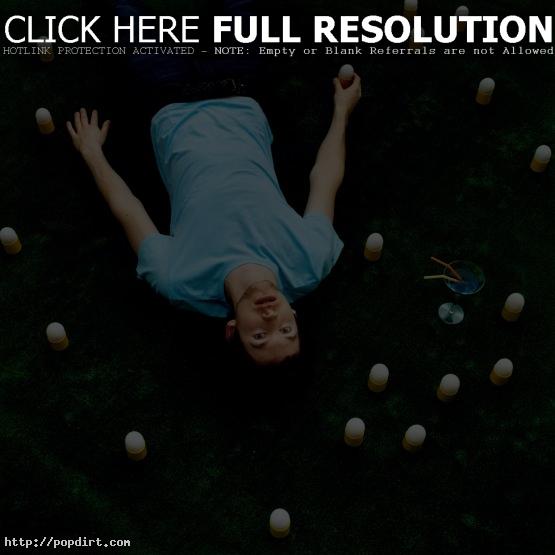 Calvin Harris checked with a MySpace bulletin to fans on Sunday (July 28). He writes:

Ah it was an eventful night…
Alright, how are you?
Last night was nice, went to see The Mitchell Brothers at the ABC and they gave me this t-shirt:
[Note: picture at Photobucket has since been removed]

Absolute legends the pair of them, and for those who don’t know, I’ve produced their new single ‘Michael Jackson’ which is out SOON and will be on one of our MySpace pages at some point in the near future… just not yet…!

Then I had a really sh** dinner, don’t ask me why, but I thought crab claws were a good idea… It was a really really sh** idea….

Then we went to see Ben Westbeech at the Classic Grand, which was awesome, especially the last 15 minutes in which he went into crazy drum n bass warp speed mental-zone… it was really good.

THEN I got locked out of my girlfriend’s flat and had to stay at Rikki Stixxx’s place, which turned out to be a lot of fun as I got to sleep on an airbed…