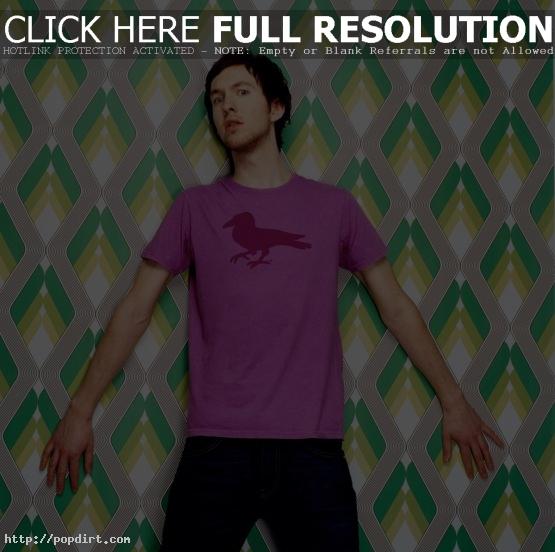 Calvin Harris posted the following bulletin to his fans on MySpace on Tuesday (August 7):

Yesterday was pretty funny really, was on the BBC News for being an alleged ‘hate figure for parents’ because apparently i am encouraging you all to trash your mum’s house…!

Its this house party thing I’m doing, if you don’t know what I’m on about have a look at www.calvinharris.co.uk/merrymakingatyourplace and that should explain all.

GMTV wanted me to go on this morning to answer various probing mumsy questions but the label thought it would be a bad idea as i would be unable to cope with Ben Shepard’s tough line of questioning, which is a shame as that would have been a life ambition fulfilled.

Anyway, they want me to do a video blog explaining how to ‘party responsibly’ in a most patronizing tone, because apparently you don’t know that its a REALLY stupid idea to invite people you don’t know into your house for a party because i can GUARANTEE they will be pissing on your sofas and shi**ing in your cupboards within 5 minutes.

So you can expect that video tomorrow, it should be a good one!