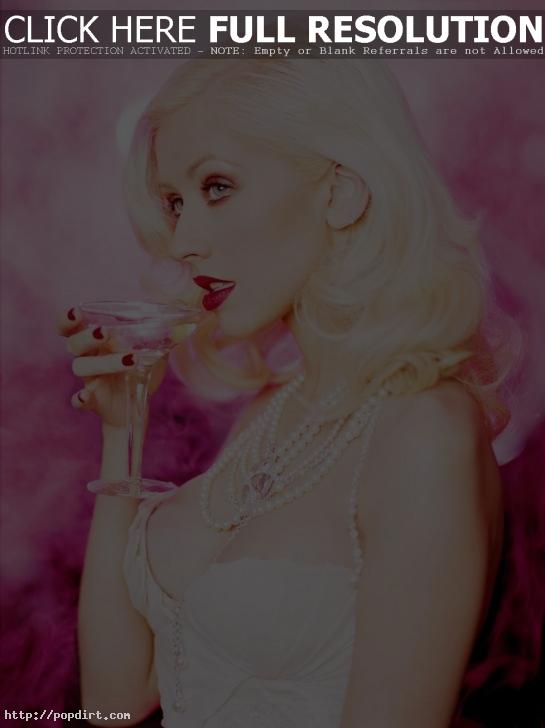 After the disappointingly moderate success of the single ‘Hurt’ in the United States, RCA is planning to release the upbeat pop song ‘Candyman’ as the third single off of ‘Back to Basics’ which has sold three-million units worldwide in 20 weeks, according to The United World Chart. Originally, ‘Candyman’ was to be the second single off the album, but the label pushed for ‘Hurt’ hoping it would have comparable success to 2002’s ‘Beautiful’. Though it was more successful than ‘I Turn to You’ and ‘The Voice Within’, the single peaked at 19 on the Hot 100, and #4 on the United World Chart. The future looks bright for ‘Candyman’ for it has reached #5 on the Bubbling Under The Hot 100 without even being released to major outlets.

5 thoughts on “‘Candyman’ To Be Christina Aguilera’s Third Single”