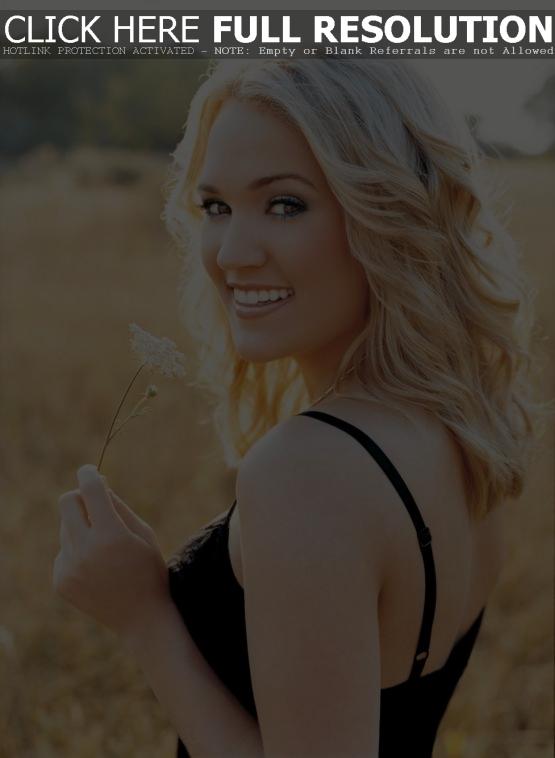 Katy Kroll of Billboard spoke with ‘American Idol’ season four champ Carrie Underwood and asked the singer which musical direction she plans on heading. “I think there’ll be two different audiences involved,” she siad. “There’ll be the country people, who are really embracing me right now and standing behind me, and I am so thankful for that. Then there are the people who don’t necessarily like country music but watched the show and liked me. Hopefully I reached a new kind of audience and opened a few people’s eyes to country music.” Read more.