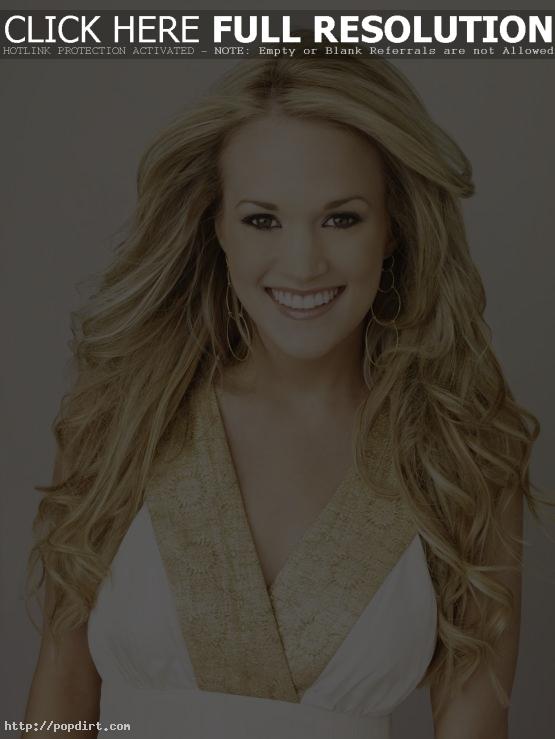 Footage of Underwood performing ‘Independence Day’ and ‘Inside Your Heaven’ and an being interviewed by Katie Couric at Bing.com has since been removed.

Check out pictures from WireImage and FilmMagic.