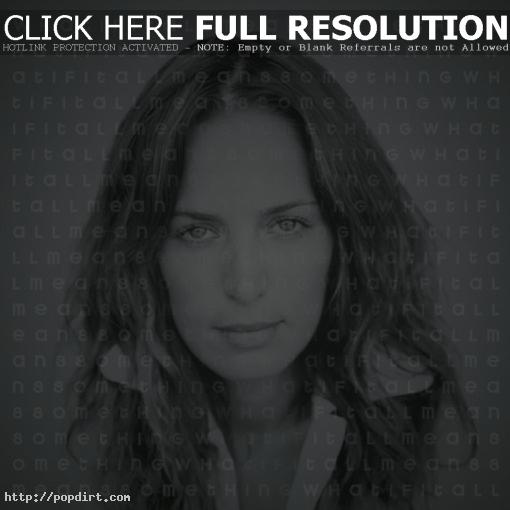 Chart magazine reports Canadian singer Chantal Kreviazuk is ready to invade America after her success back home with her latest album, ‘What If It All Means Something’. The singer will make several television appearances in the U.S. before the album’s April 22nd release, including The Tonight Show with Jay Leno on Monday, April 21st and The Late Late Show with Craig Kilborn on Tuesday, April 22nd. Read more.

«Lisa Marie Married ‘Someone Bigger Than I Am’ With Jacko
Another Version Of The G.G Tea Commercial»