Charice And Iyaz Perform ‘Pyramid’ On ‘The Oprah Winfrey Show’ 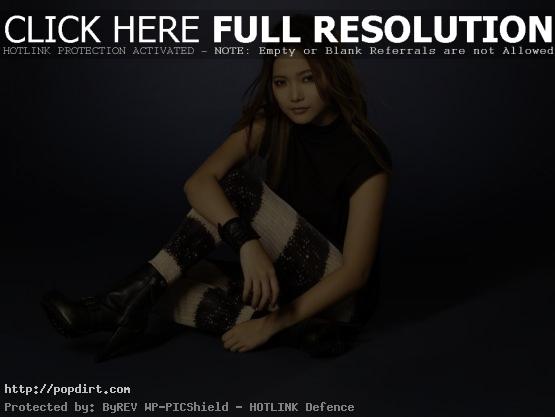 Not only was Tuesday the release of Charice’s self-titled debut album, but it also marked the pint-sized pop singer’s fourth appearance on ‘The Oprah Winfrey Show’. Check out the video from Oprah’s website of Charice and Iyaz performing her hit single ‘Pyramid’ at Oprah.com. ‘Charice’, featuring ‘Pyramid’ and the powerful ‘Note to God’, is available in stores and on iTunes now.