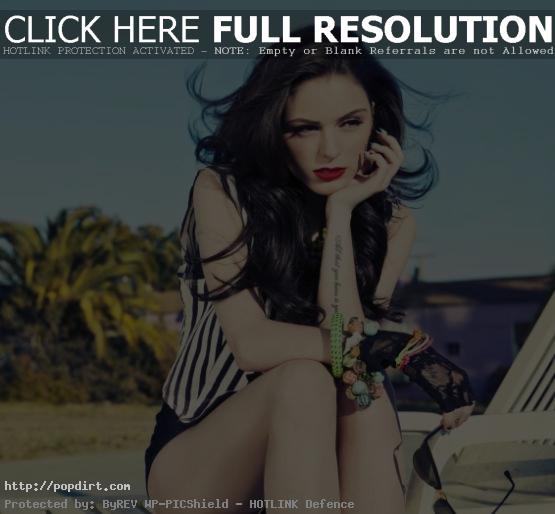 Cher Lloyd released the new version of the music video to her new single ‘Want U Back’, featuring Astro. The song is featured on ‘The X Factor’ UK season seven finalist’s debut album ‘Sticks + Stones’, out now in the UK on Syco Music. Watch the Parris directed video via YouTube below.