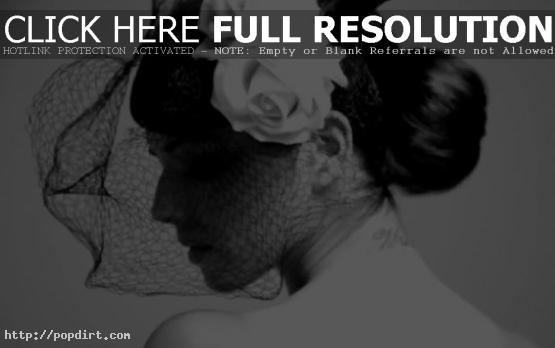 Cheryl Cole’s weight has dropped to 98 lbs as the Girls Aloud star continues to recover from malaria, a source tells News of the World. “Cheryl is far too thin. She was 7 1/2st to 8st before, but she doesn’t have any meat on her now,” the insider told the British tabloid. “Her hip bones literally stick out. She won’t be dancing for some time. Her routines were exhausting.”