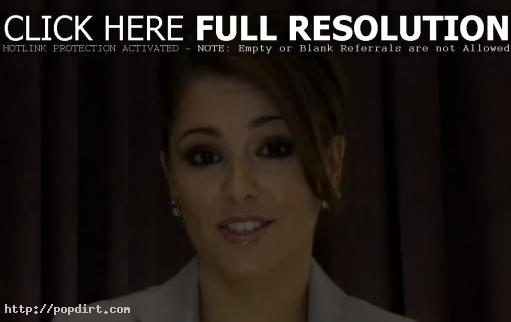 The Mirror hears that Cheryl Cole is furious with fellow ‘X Factor’ judge Louis Walsh, and the Girls Aloud singer made her anger known to show boss Simon Cowell. “Cheryl is quite upset by Louis. It all started off as a joke but she feels he’s gone too far,” a source told the British tabloid. “Simon will tell Cheryl not to worry because it’s only Louis, but she’s a sensitive soul and she does get upset. She feels he’s picking on her unfairly. She’s like, ‘What have I done to him? I’ve never said anything bad about him.’ It’s kind of like playground teasing which has suddenly gone into bullying. I’m sure Simon will be having a word if it carries on. He is the peacemaker. He doesn’t like arguments.” Read more.