Cheryl Cole Won’t Be On UK ‘X Factor’ Either 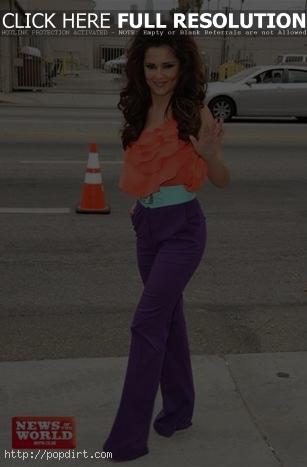 Cheryl Cole has been axed from ‘The X Factor’ UK edition after refusing to speak to Simon Cowell or the ITV show’s bosses, passing a deadline set before they began taping on Wednesday. “They set her a ridiculous deadline,” a friend of the Girls Aloud star told News of the World. “They have basically done the same to Cheryl as they did to Dannii Minogue – given her an offer she couldn’t accept. They did this because they knew Cheryl wasn’t going to come back and they wanted it to appear that the decision was theirs. It wasn’t – it was Cheryl’s decision to go.”