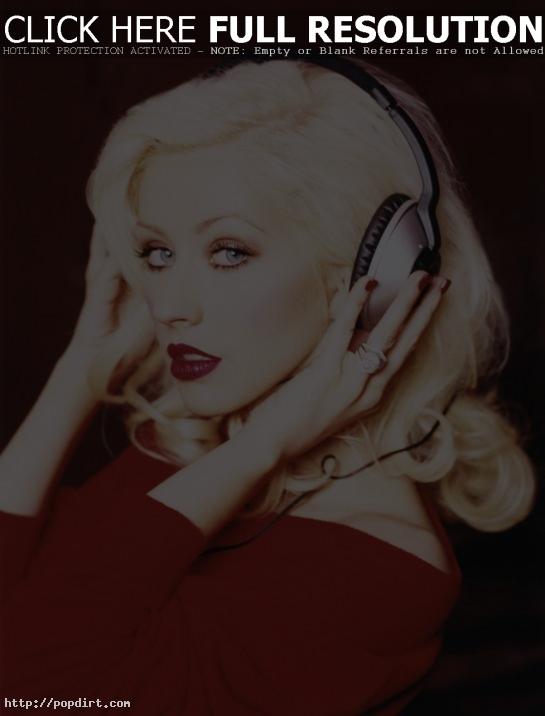 Chad Jones of Inside Bay Area reviewed Christina Aguilera’s show at Oakland’s Oracle Arena Thursday night (March 8). “Though Aguilera had a hand in writing all the songs on her new album, it was hard to distinguish lyrics in her songs,” Jones writes. “Part of that is simply the muddy acoustics of an arena show, and part of it is Aguilera’s style of over-singing. We may not hear distinct words, but we hear the money notes when she adds her cascading ‘hey-yeahs’ and ‘wo-hos.'”