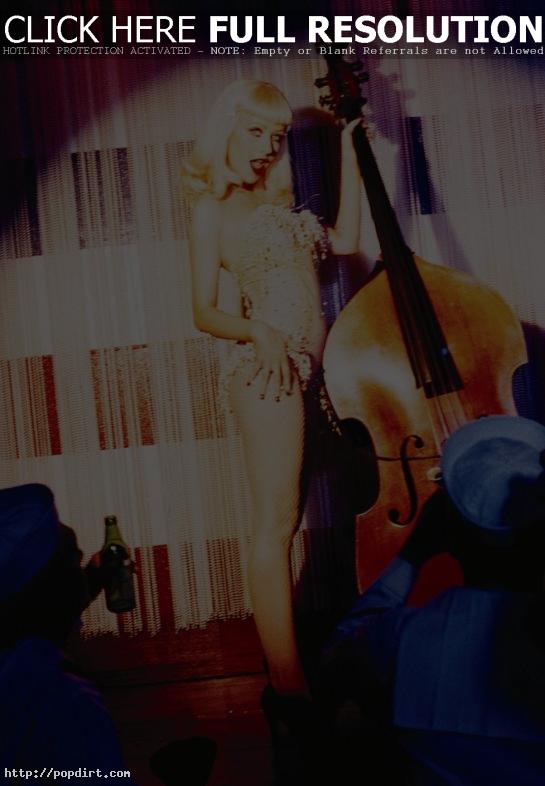 Christina Aguilera’s UK site has confirmed the video for the latest single off of the platinum-certified album ‘Back to Basics’, Candyman, was shot on January 25th and 26th. The retro-themed video is directed by Matthew Rolston (director of Jessica Simpson’s I Belong to Me, Beyonce’s Listen) and co-directed by Christina Aguilera herself. This is Aguilera’s 2nd directorial piece after 2006’s ‘Hurt’.

Photos from the set at christinamusic.co.uk have since been removed.