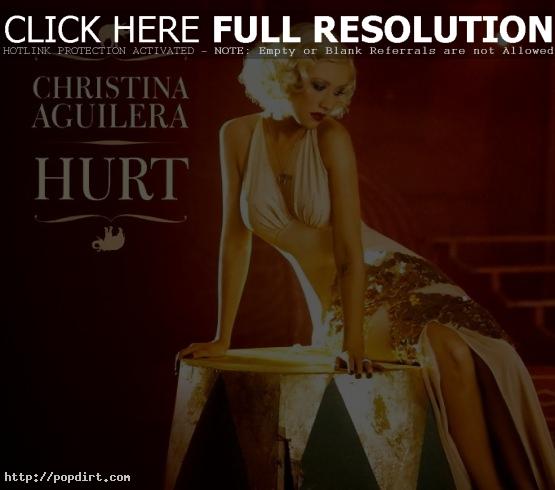 The video premiere for Christina Aguilera’s ‘Hurt’ is October 14th in most European countries and October 17th for North Americans. Aguilera claims the video is circus-themed and co-directed by Floria Sigusmundi (most notably known for her work with Sigur Ros, Marilyn Manson, and Aguilera). On the charts, ‘Hurt’ is already at number 15 in Sweden, and 35th on the Billboard Pop 100 with approximately 2700 spins in the US alone.

One thought on “Christina Aguilera’s ‘Hurt’”