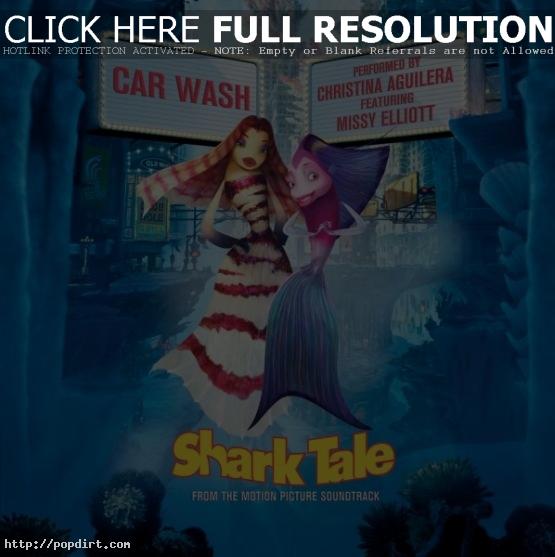 The ‘Shark Tale’ soundtrack will feature such multi-platinum and Grammy-winning artists as Christina Aguilera and Missy Elliott, performing a new version of the disco classic ‘Car Wash’; Mary J. Blige doing ‘To Be Real’; and the film’s Ziggy Marley partnered with Sean Paul on ‘3 Little Birds.’ The soundtrack will also feature ‘Shark Tale’ star Will Smith, with many more artists to be announced shortly. The album cover art will feature “fishified” animations of the featured musical talent. The ‘Shark Tale’ Soundtrack is set to be released September 28th on DreamWorks/Geffen Records.