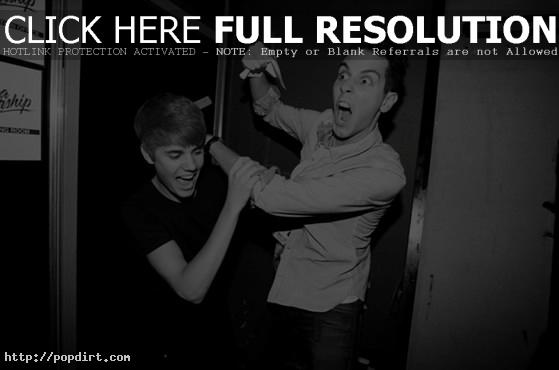 Cobra Starship recently arrived back in the United States from a whirlwind South American stadium tour supporting Justin Bieber, where they performed to 55,000 plus screaming fans at stadiums in Mexico, Brazil, Argentina, Chile, Peru, and Venezuela. “I was born in Uruguay and Its always been my dream to play in South America ,” Gabe Saporta said. “Being able to not only live that dream but to play for 50,000 people a night with Justin Bieber is something I will treasure forever.” Check out additional pictures from the tour after the cut.

Cobra Starship are set to perform their Platinum/TOP 5 hit single, ‘You Make Me Feel… (Feat. Sabi)’, on TBS’s ‘Conan’ on November 1st for a special episode filmed in New York City’s Beacon Theatre followed by an additional live performance on ‘Live! With Regis & Kelly’ on November 29th (check local listings). 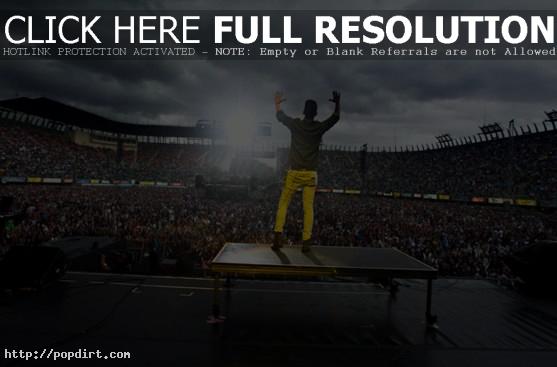