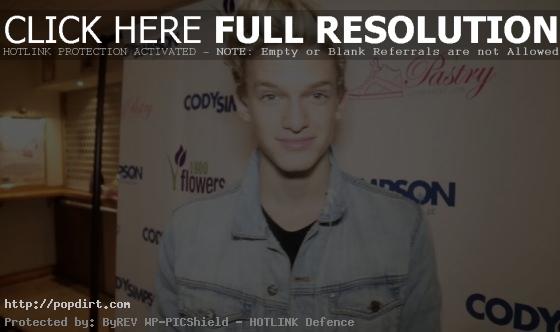 In episode seven of The Paradise Series, Cody Simpson takes viewers backstage at his show in Birmingham, England. The Australian pop singer is seen posing with fans and signing autographs outside his tour bus, rehearsing for his show, do a meet and greet, doing a workout, and checked in one last time before hitting the stage. 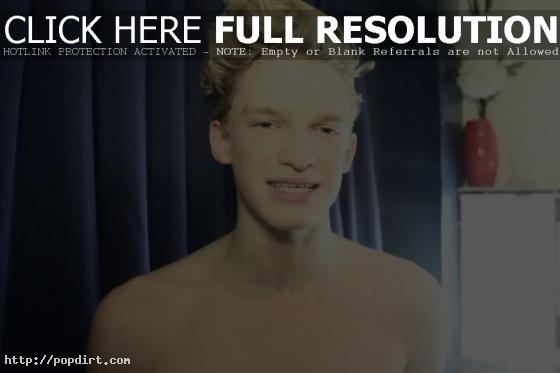 “So I’m about to go on stage in Birmingham, England right now,” Cody said. “I just had my pre-show routine. I went out with the dancers and went over the show a little bit. Refreshed choreography, I did my warm-ups and drank some tea and stretched out. I think I’m ready to go. It’s about time to be on stage. I’m gonna be on stage in like two minutes, so let’s go. It’s gonna be a good one.”

After the show, Cody said, “I’m out here, in Birmingham. I just got off stage. I had to take my shirt off because I was sweaty. I think it was literally the best show I’ve done in Europe I think, if not the best show I’ve ever done. The crowds were insane. They knew ever single lyric to every song. I had literally the best time up there. I was hyped up so much the entire hour. It was an incredible night and I’ve been teasing the fans out there. There’s a bunch of fans waiting outside. It’s pretty funny. I’m waving to them.”