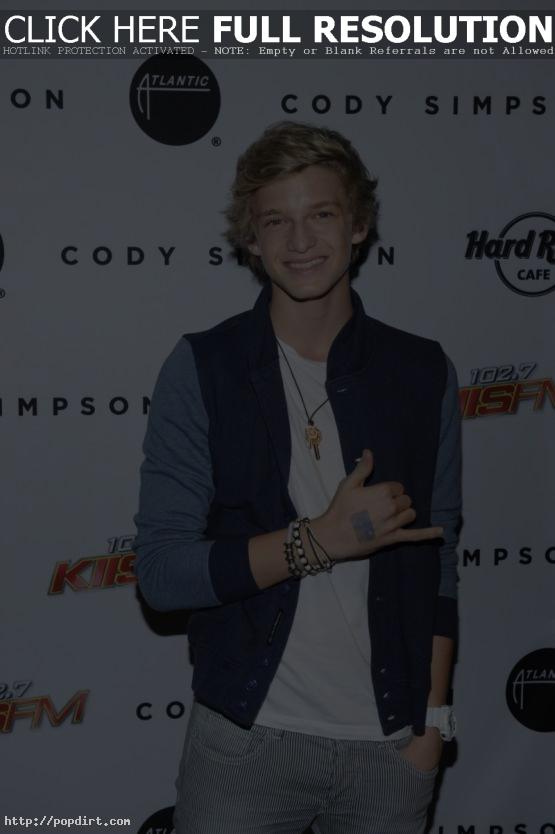 Cody Simpson released his new six song EP ‘Coast To Coast’, featuring the #1 Radio Disney hit, ‘On My Mind’, on Tuesday (September 20). The Australian pop star celebrated the EP dropping on the eve of its release at the Hard Rock Cafe in Hollywood, California.

Cody will be promoting the EP with a number of TV appearances, including upcoming performances on ‘The Ellen DeGeneres Show’ and Nickelodeon’s ‘Bucket & Skinner’s Epic Adventures’ as well as an appearance on the Disney Channel’s ‘PrankStars’ and performance / mentor role on Radio Disney and the Disney Channel’s ‘N.B.T. (Next Big Thing)’ talent contest. Check your local listings.

Check out additional pictures from the party below the cut. 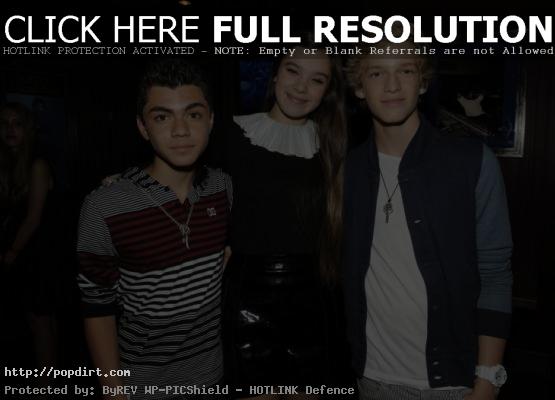 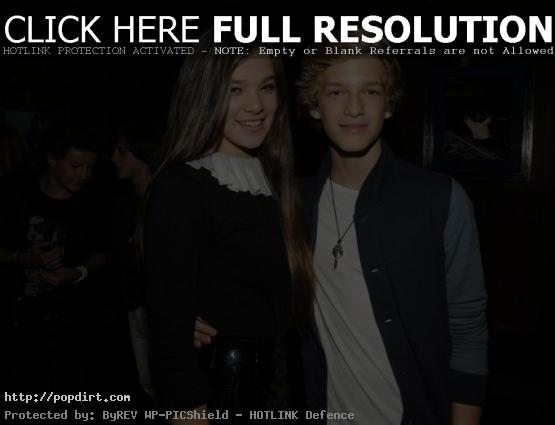 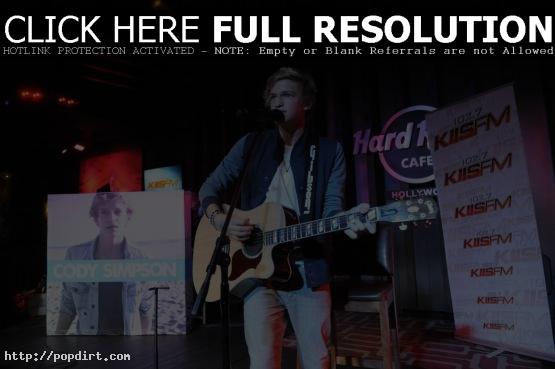 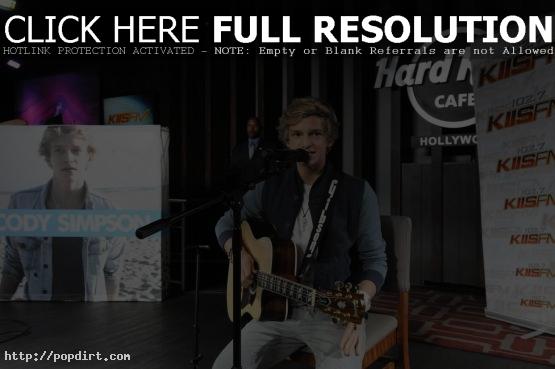 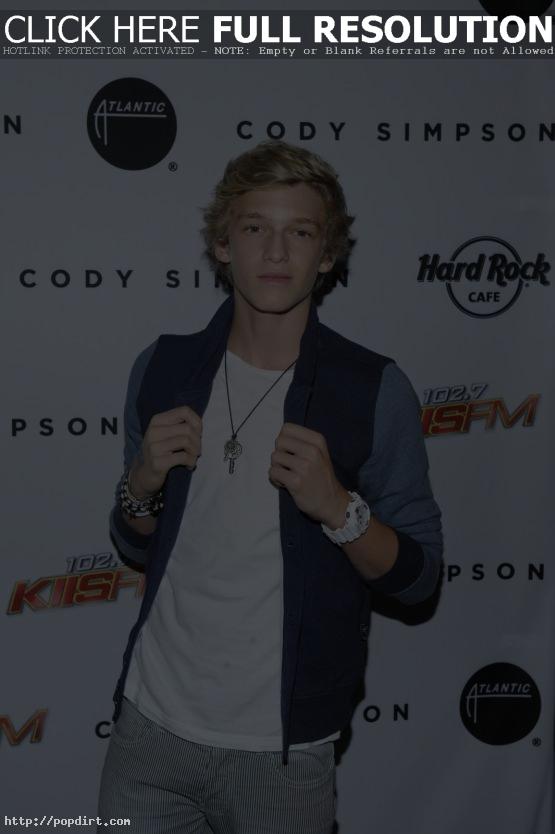 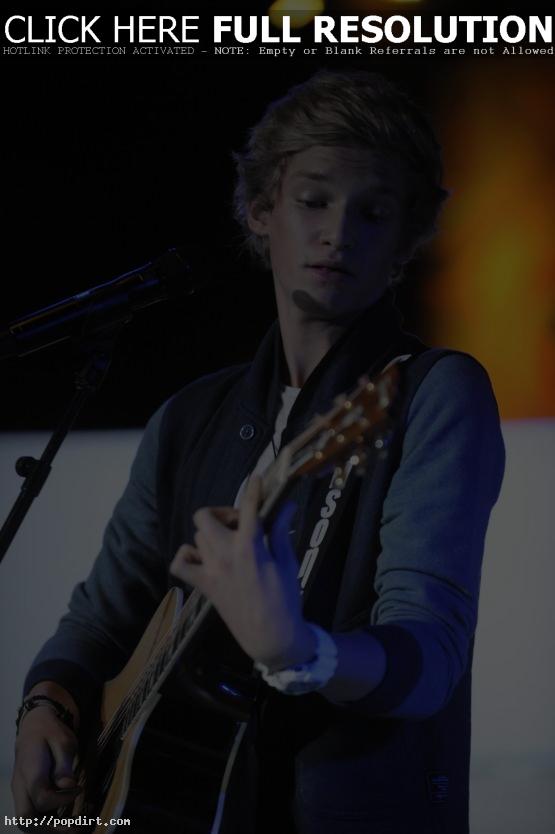 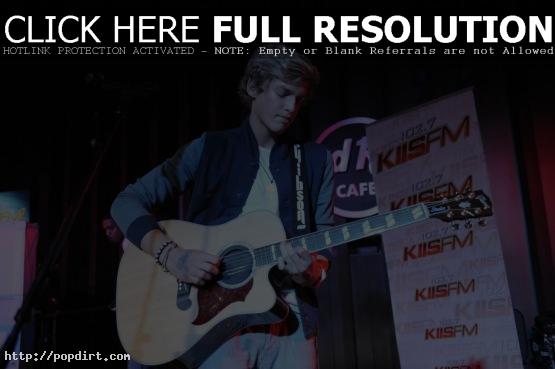 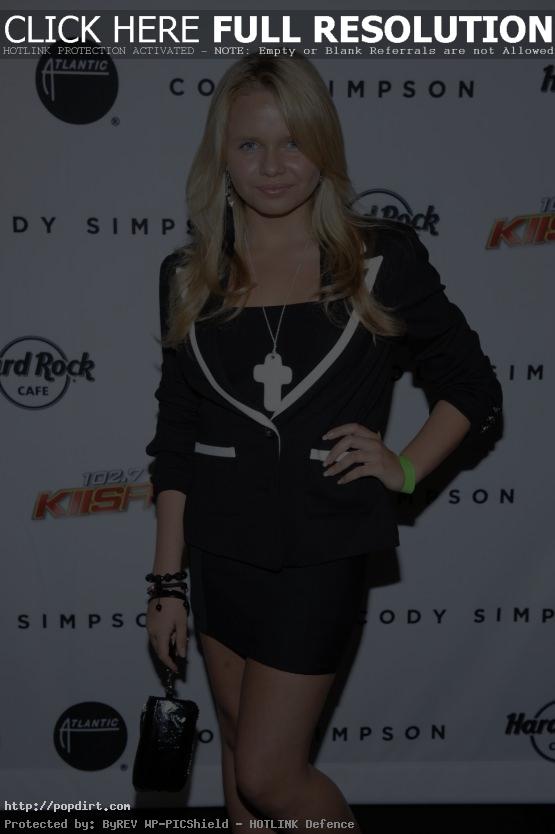