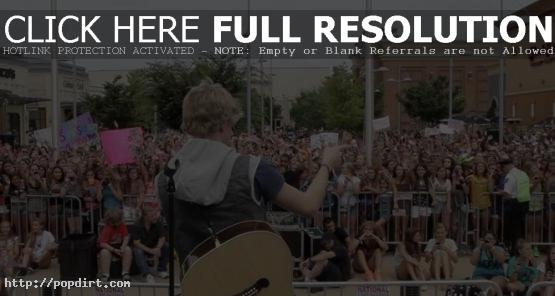 Cody Simpson kicked off his “Coast to Coast” mall tour this past week at the Smith Haven Mall in Long Island, New York, where the Australian teen was greeted by over 2,500 screaming fans. Cody performed to another packed house at the South Shore Plaza Mall in Boston, Massachusetts the following day.

Check out a video of Cody taking the stage in Boston and view the remaining tour dates below the cut.