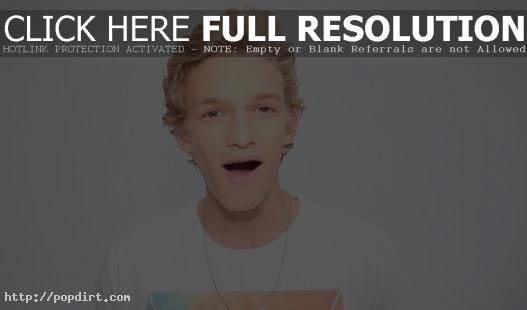 Spend the day with Cody Simpson at a photo shoot in New York City in episode six of ‘Cody Simpson: Wish U Were Here’. The clip begins with Cody’s sister Alli and friend Josh Winnington introducing the webisode before taking a lengthy elevator ride up to where Cody is doing the shoot.

“That’s a wrap, on set of the New York City photo shoot,” Cody said at the end of the video. “We’re here at the penthouse right now. It’s raining like crazy outside, but that’s a wrap. We have some really great shots. A bunch of different looks. We’re going to get some food in Times Square baby.”