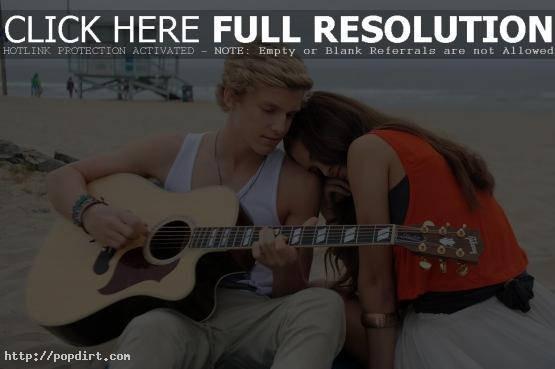 Photos from Cody Simpson’s recent ‘Not Just You’ music video shoot in Los Angeles have been released by the Australian pop singer. The video was directed by Roman White and also features Madison McMillin. Tune in to watch the world premiere of the ‘Not Just You’ video on MTV, MTV Hits and MTV.com on October 11th. ‘Not Just You’ is off of Cody’s new ‘Coast to Coast’ EP available in stores and online now. 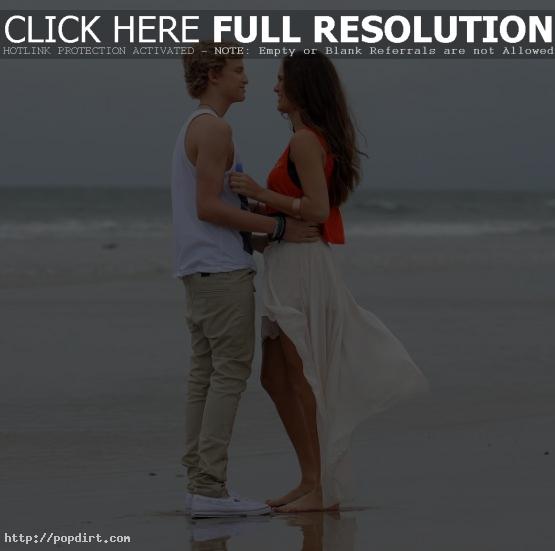 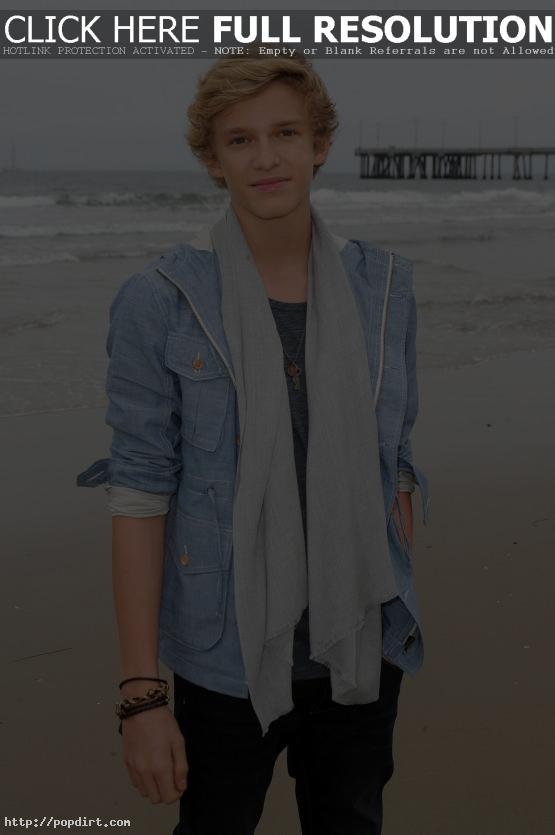 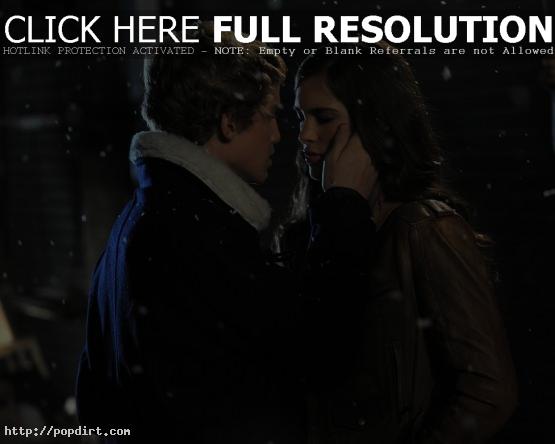 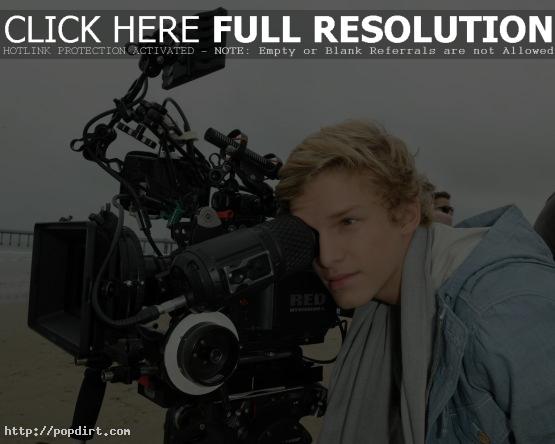 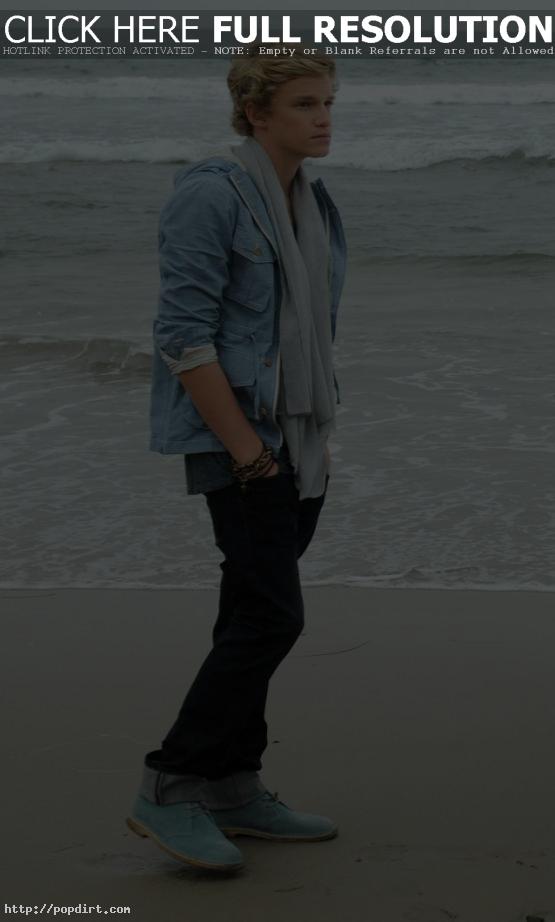 10 thoughts on “Cody Simpson ‘Not Just You’ Video Shoot Photos”