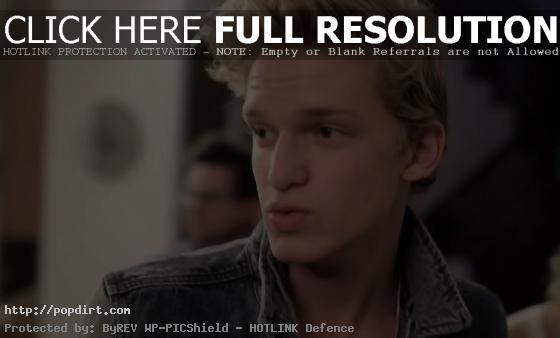 Episode four of Cody Simpson’s ‘The Paradise Series’ features the Australian pop singer getting ready for the UK leg of his Paradise tour and meeting with his stylist David Royer to pick out some clothing.

“We’re back in LA after the U.S. tour and I’m working on the new outfit for the tour over in Europe. I’ve got my stylist Dave here and we put a really cool look together,” Cody explained. “When I moved over here first I started really getting into fashion, designers and things like that. It’s really cool to be able to wear different designers on stage and stuff. Europe is a very fashionable place. I have shows all over the place and I want to make sure I look as fashionable as I can when I’m over there on stage. I’m pretty excited.” 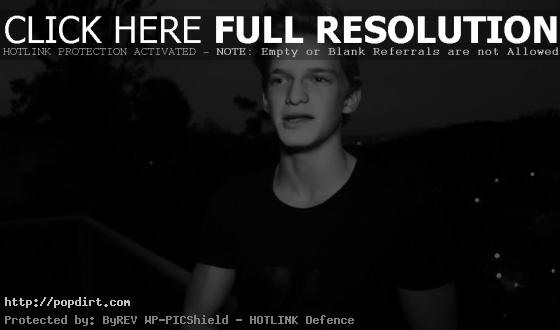 “We have a really cool look we put together. We’ve got this really cool denim jacket which we’re gonna put cuffs and metallic strips on, and this awesome metallic silver shirt which we’re gonna cut the sleeves off and it’s gonna be a metallic silver tank, and some cool white pants, and some shoes that look like space shoes, and they have no laces on them. If I kick too hard, the crowd is gonna end up with one of my shoes.”

Royer said about styling the pop star, “Cody’s got a great style and he’s fun to work with. He’s super playful, he’s really adventurous and as he grows as an artist, I really respect him because he’s growing not just through his music but through his fashion and his style, and he puts it out there and it’s becoming sort of an integral part of it, and it’s amazing. He has no problem playing. He loves playing, he runs off, gets excited, puts on his t-shirt, dances around in his underwear and so it’s that thing that you want to see in an artist. You love it when they get excited about what you’re bringing for them.”