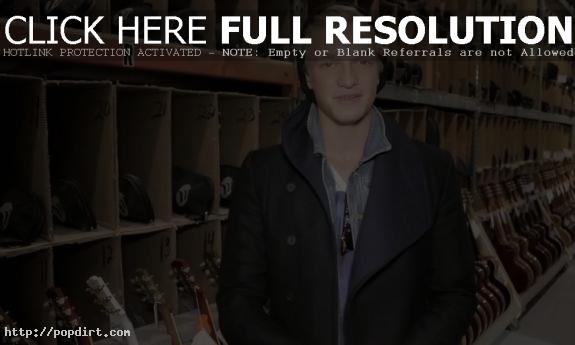 Cody Simpson is out with the second episode of ‘The Paradise Series’, where the Australian pop artist is joined by his guitarist Andrew Watt on a tour of the Gibson guitar factory. He’s joined by Watt in an acoustic performance of ‘Paradise’ to close out the clip.

“We’re on a day off today on tour here in Nashville, Tennessee. My guitarist Andrew brought us out here to the Gibson guitar factory,” Cody said introducing the video. 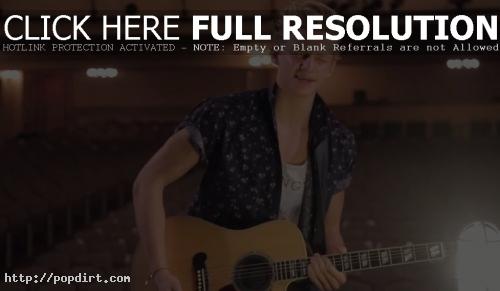 Simpson later talked about his experience visiting the factory, explaining, “It was a bit too loud to talk over there at the Gibson factory but I had an amazing time. I met this old guy named Dick who had literally been working there for 50 years, his whole life. Obviously I’m a guitar enthusiast and I love playing guitars. I play them every day on the stage. I thought I knew a lot about guitars but I realized that I knew very little when I went there today.”

Cody continued, “I met this lady who literally carves the paint out of the edges of the guitar, like the white outlining. I never would have thought that it would have to be that precise. So much work goes into these guitars. It’s crazy. I learned so much and had a really good time.”