Cody Simpson Working On Debut Album In The Studio 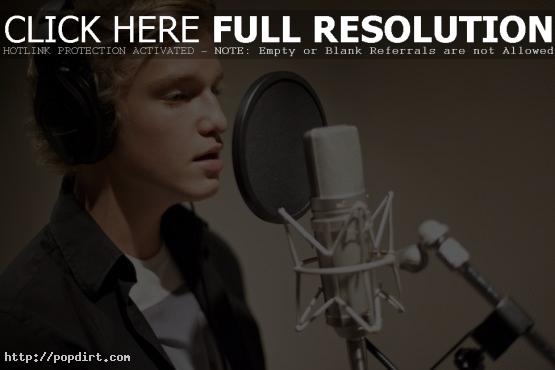 Cody Simpson is currently in the studio working on new material for his debut full-length album due out next year. The Australian pop singer released photos from his recent studio session (more after the cut). 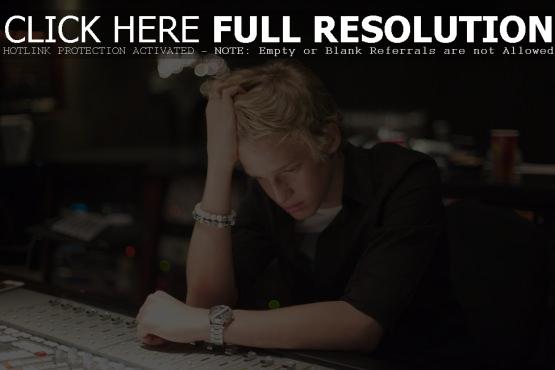 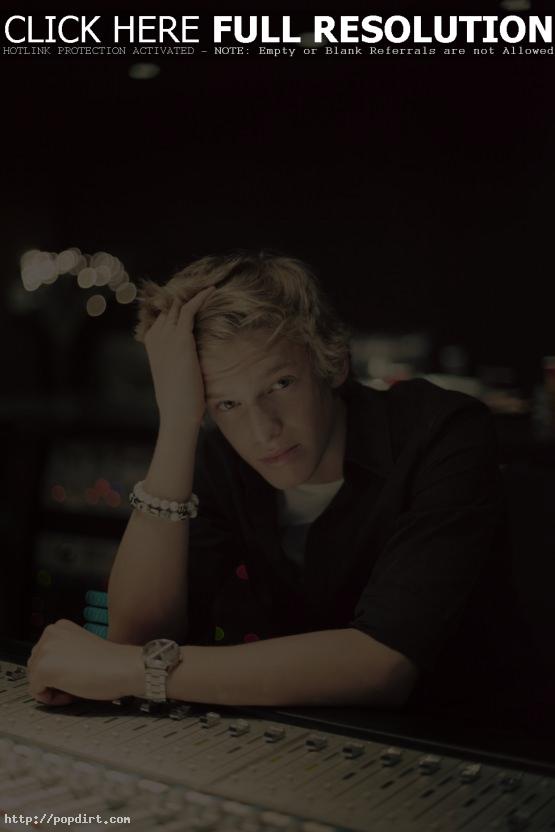 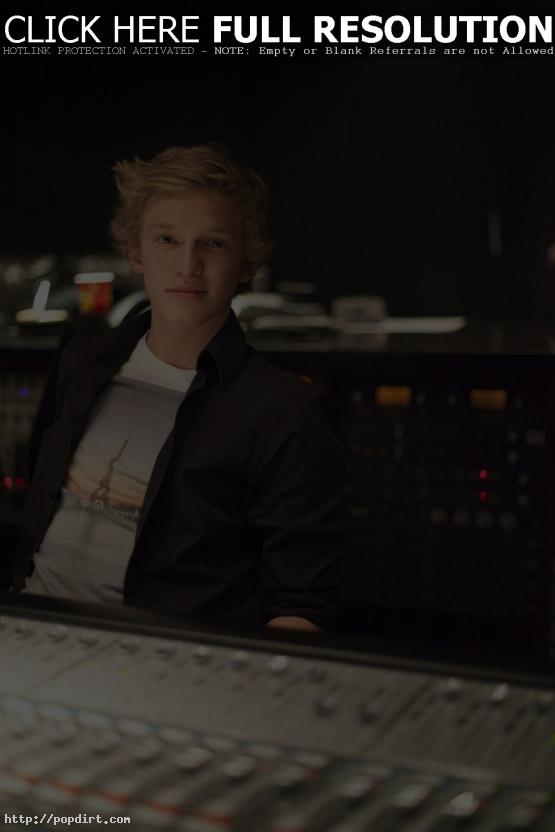 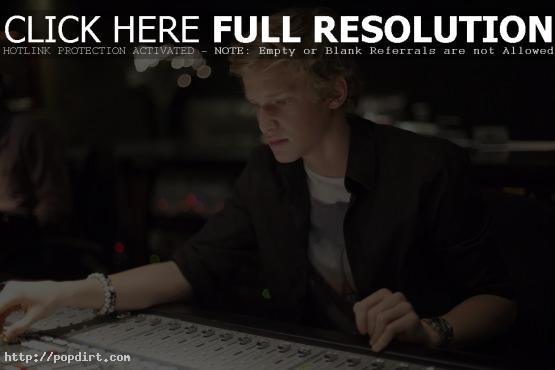 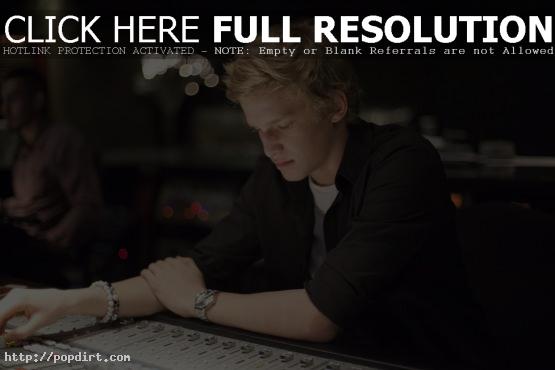 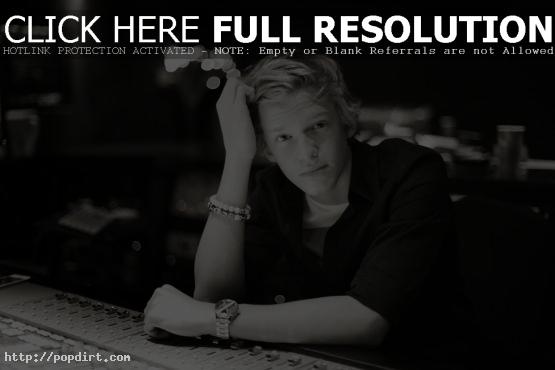 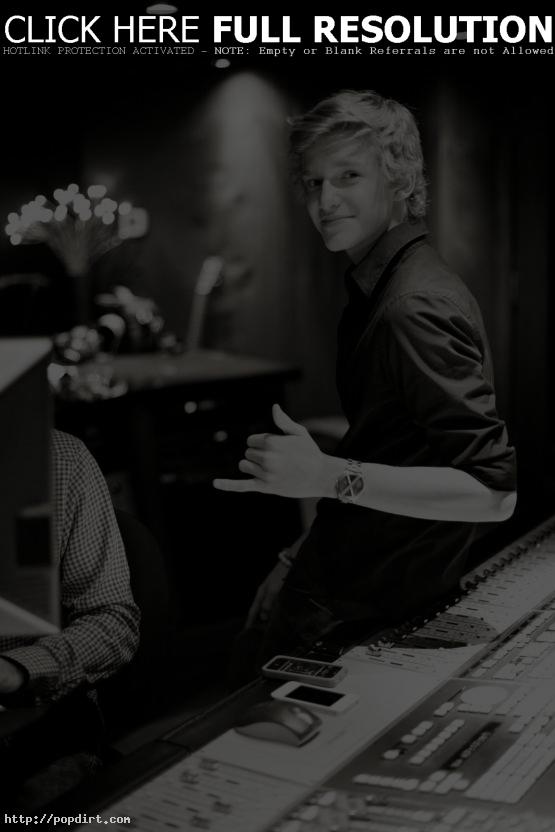 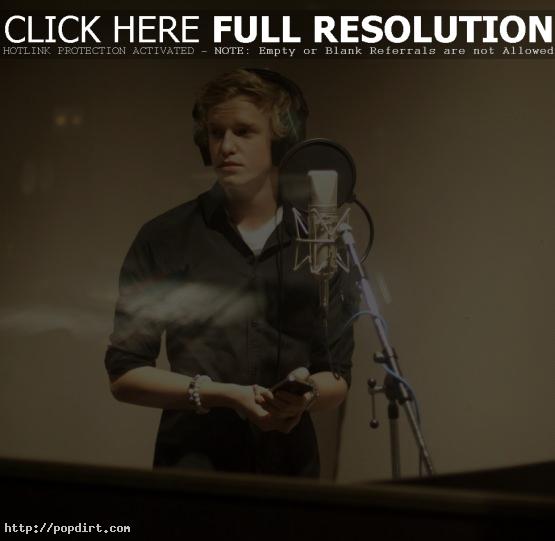 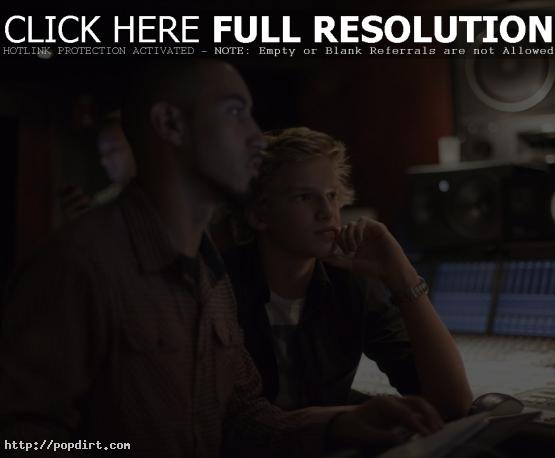 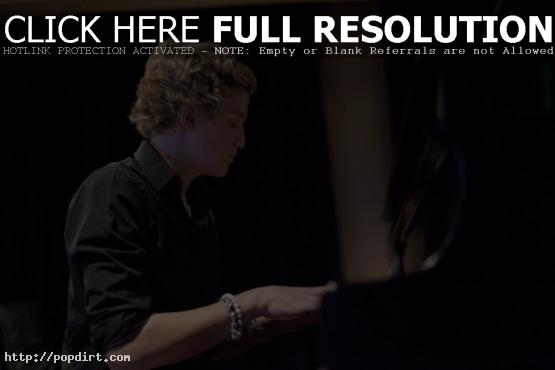