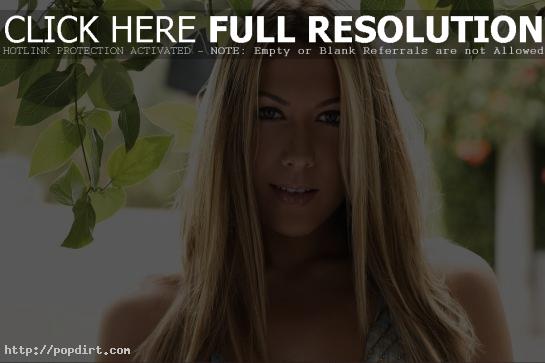 Colbie Caillat checked in with her MySpace friends ealier today with the following bulletin:

The 2008 Olympic Games are just around the corner, and I’ve had the unique opportunity to help support the U.S. Olympic Team.

A few weeks ago, I recorded an exclusive song titled “Somethin’ Special” for the AT&T Team USA Soundtrack. My goal was to create a song to inspire and support the U.S. Olympic Team athletes (and of course my fans) as they compete in one of the biggest competitions of their lives. Several other artists have also come together to record exclusive songs for the Soundtrack.

The great thing about the project is that the proceeds from downloads, ringtones and Answer Tones will go directly to support Team USA.

You can download “Somethin’ Special” online at www.att.net/TeamUSA or from AT&T MEdia Mall on your wireless handset. While you’re there, you can also watch my music video for this track and a few exclusive interviews about the song. The Team USA Soundtrack is only available through the Olympic Games (starting August 8) so don’t wait too long to check it out.