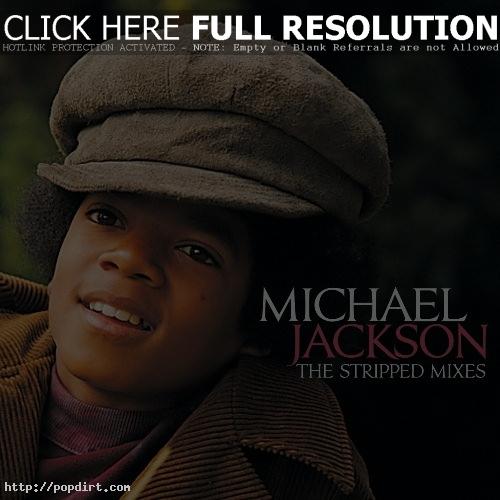 Since the previous discussion about comparisons between Michael Jackson and Elvis Presley reached nearly 400 comments, commenting has been closed on that post and can be continued here.

«Fed Up About Kevin Federline
Q&A With Paulina Rubio»