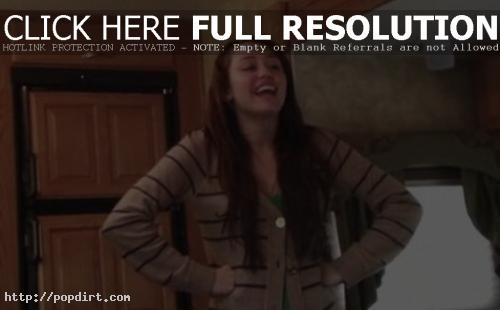 Miley Cyrus’ father Billy Ray has warned the ‘Hannah Montana’ star to stay focused on her career, and not her 20-year-old rumored boyfriend Justin Gaston.

“I told her in no uncertain terms that her career would be over if something stupid were to happen and she would no longer be a role model for young girls, something she takes very seriously,” Billy Ray told a close family friend, according to The Sun. “I think I made an impression on her; at least I hope so. I don’t want to forbid her from dating because that would just make her sneak around. I’d rather have everything up front and out in the open. Miley is a really good kid, but she has to watch her step as far as boys are concerned.”